A refreshing breath of fresh air is the Beepxtra Compensation Plan and Income Generation system.

Few companies publish with such openness where the income is generated; however at Beepxtra we are very proud of the fact that we have such a transparent model,which makes it so successful.

The diagram below shows the Beepxtra Career Path Infinity System (CPI System). This is not to be confused with a stair breakaway plan which only pays a few levels deep and usually has two sections to it.

The Career Path is an awarded system for any team built, by individuals, shops and businesses. Once built the rank is awarded permanently.

The CPI System pays leaders to 5 levels deep but continued growth beyond those 5 levels continually filters up to the originators.

The CPI system incorporates a World Pool Bonus where leaders are paid to infinity throughout the entire company. 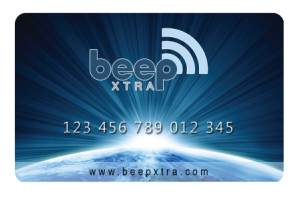 It’s all FREE!!! And it is VIRAL already so don’t delay!!